Keep The SE's To Yourself 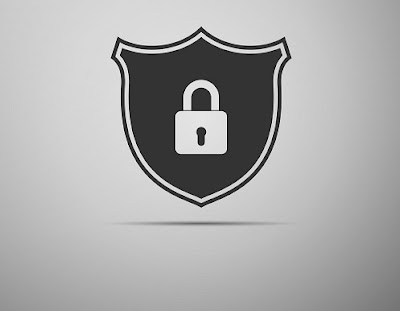 Keep The SE's To Yourself When Communicating Online.

If you've been social engineering for many years and have an exceptional set of skills to your name, things don't always go according to plan and as such, you'll do whatever It takes to ensure that the entity you're SEing at the time, complies with your requests and gives you exactly what you're after. Even If It means using fraudulent methodologies, as long as It works In your favor, you'd probably use It regardless of the Impact It has on your target. On the other hand, you could be hitting one SE after another- all with minimal hassle and resulting In successful outcomes. Whatever the case may be, It's a commonality to brag and discuss "almost every detail" of your events with fellow social engineers, particularly during one-on-one conversations through online chat such as IRC and Discord. This however, Is when problems begin, and can have serious consequences on a personal level.
Notice how I've quoted "almost every detail" In the above sentence? The reason for this, Is because a lot of SE'ers enjoy sharing their success stories with as much detail as possible when (for example) SEing companies to the likes of HP, John Lewis and Logitech for refunds and replacement Items. What they fail to understand, Is the fact that It's "obtaining goods via Illegal means" and as a result, all It takes Is for one user (whom they've been communicating with) to contact either the company In question or the police. I don't need to explain what happens thereafter. As an SE'er yourself, just because you've established a connection privately on Discord and did not share your experience publicly on an Internet forum/board, by no means Is this a "secure gateway and trusted source".
How so you ask? Well firstly, logs are kept of every conversation that takes place on the above-mentioned channels/servers and secondly, unless you've befriended the person IRL, how do you know "for sure" that he/she will not disclose your Information to other users or potentially use It to get you In trouble with the law? You don't know (and never will) who's on the other end of the keyboard, and what they're capable of doing- one little disagreement between you both and what once was a trusted cyber friend, has now become your worst enemy! As per the topic of this title, "keep the SE's to yourself", namely those that you consider to contain highly confidential Information. In closing, only tell users what you want them to hear, and never expose sensitive details.
Defend & Protect